Sometime ago it was known as “Cape of Storms”, it was first crossed by “Bartolomeu Dias” and if you go to Cape Town you must cross it as well!

It´s not the southerner point of the African continent as it was thought before, this title belongs to Cape Agulhas. It is not also the junction between Atlantic and Indic Ocean, this title also belongs to Cape Agulhas as well. But its beauty is impressive, much more important than any of those titles.
It took us almost one hour by car from Cape Town downtown to the Cape Point Park. 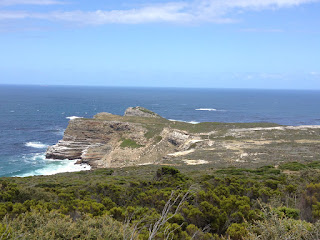 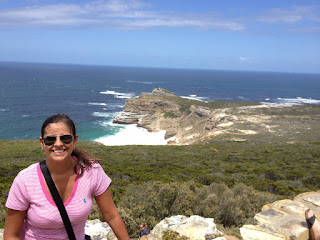 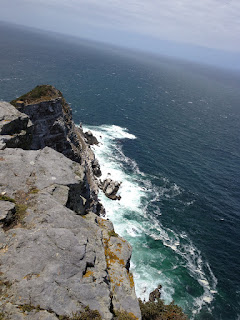 First we went to the old lighthouse, it´s a rough climb that let me breathless and I needed some breaks to breath and that was really necesssary because you certainly will want to take some pictures as you go up and the landscape gets more and more beautiful. But even if the amazing landscape can not get you to face the trail, you can buy a ticket and go up using the funicular, a kind of cable car. 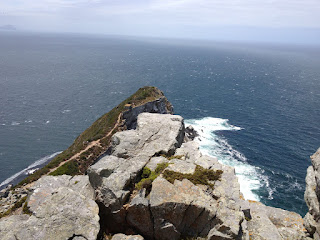 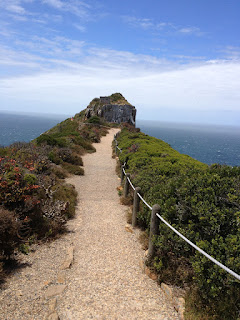 After that we came back to the parking lot and took the trail to the Cape of Good Hope. That is not so rough as well, but the round trip will take you more than one hour. You can go by car, but you will change the trail for a considerably long stairway. Despite the wind, that is often pretty strong, it is an easy walk. 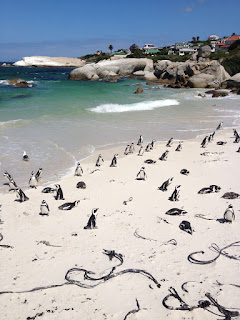 I suggest to take one whole day for this trip, inside the park there is a great restaurant, the Two Oceans. Go by the Atlantic side, and come back by the False Bay so you can stop to see the penguins reserve on Boulders Beach, in Simons Town. 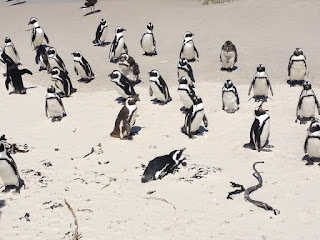 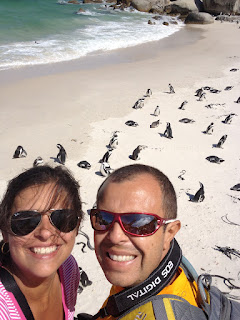 It´s really difficult to describe such a beatifull landscape like Cape of Good Hope, the photos can tell more than any of my words. 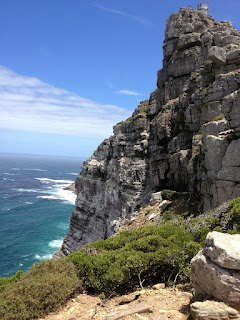 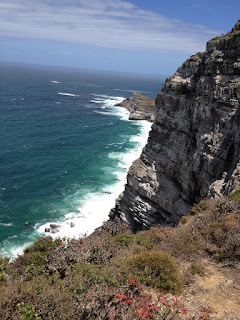 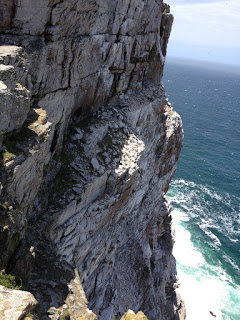 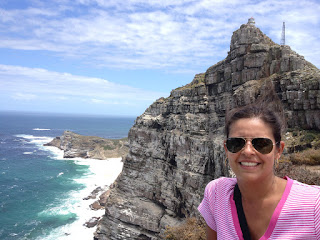 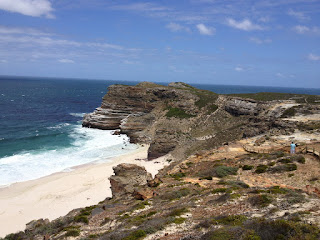 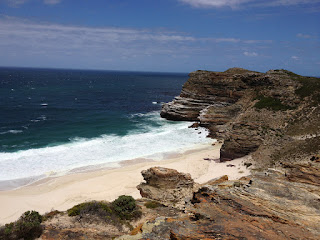 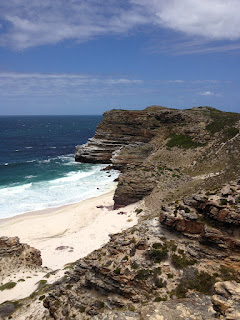 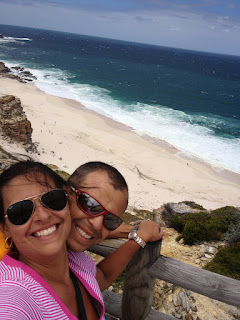 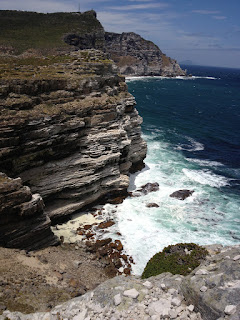 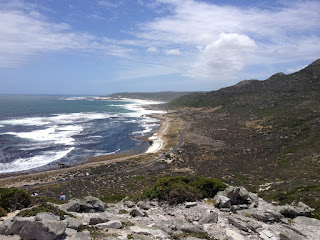 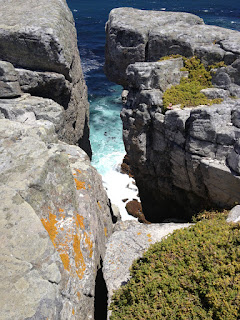 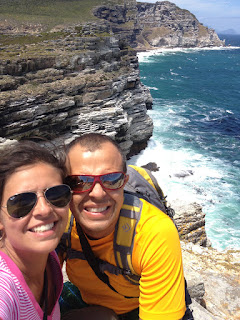