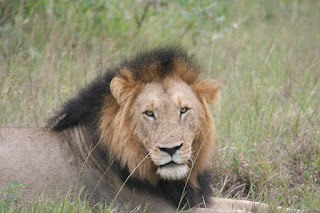 South Africa is a beautiful enchanting country. There are so many beautiful places that is hard to talk about each one, the easiest way is saying that everything is wonderful over here.

There are many places to visit and many different trips can be created according to your wishes, but there is one unique thing that must be included in any route: Safari! 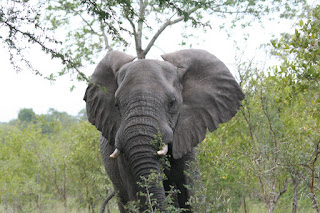 We’ve chosen the Krugger Park, specifically the Sabi Sand Reserve, and I can assure you that was a great experience! The hotel is wonderful  that’s why the Elephant Plains Game Lodge will have a special post about it in the future.

I thought that I would feel like in a “fake” Safari, as if the animals would be there just to be seen by the tourists. But it´s not like that, everything is so real. You wake up at 05:00 am  and go out at 05:30 in a 4×4 jeep to search for animals. You do not know what you will find. 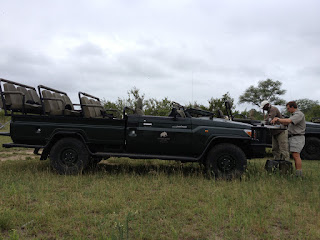 It’s very nice when you find some animal, the driver stops the car and you can take your time to take some photos and appreciate the animal. The driver also looks for the best angle to watch the animal, even if it is necessary to open a  new track inside the bush. 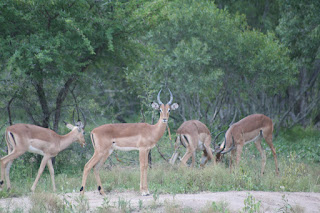 We had just a couple of days in the park, and we did three safaris that they call “games”. We were so anxious to see the famous “Big Five” (the most difficult animals to find and also the preferred by the tourists), they are lion, leopard, rhino, buffalo and elephant. 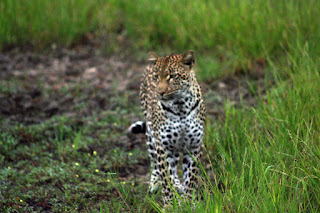 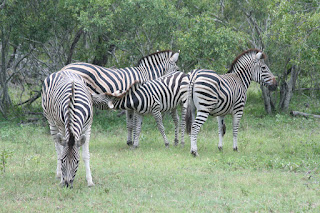 We had a great first game! We’ve seen the most common animals there, but for us everything was new, like impalas and some others. 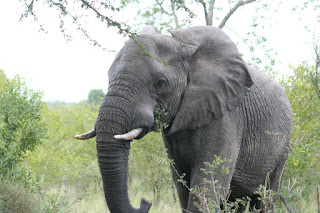 We saw a lot of zebras, a huge elephant so close to us, hippos in small lakes into the reserve, a herd of buffalo that surrounded our jeep, and some time after we’ve enjoyed the view from this same buffaloes drinking water in a lake, we estimated they were about 400 buffaloes!!! 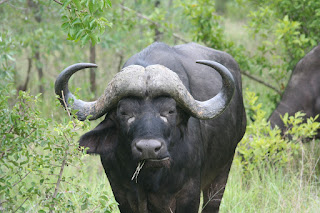 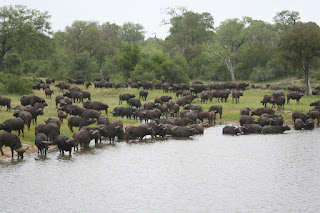 It was almost time to go back for breakfast when we saw a beautiful lion with 3 female lions, resting pretty relaxed a few meters from us. 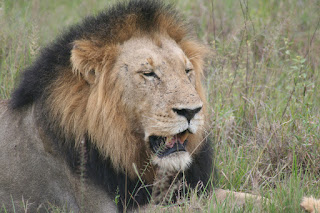 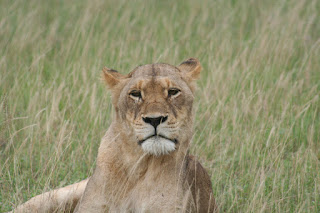 At the evening game we completed the Big Five when we found a 6 month old leopard baby and saw a rhino crossing the track in front of our jeep. And we also found a Hyena feeding its baby. 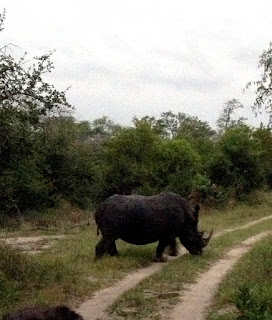 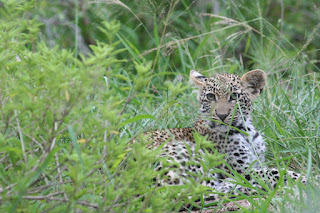 In the morning of the following day, our last game, we were crazy to see some giraffe. And we did! It made us very happy! 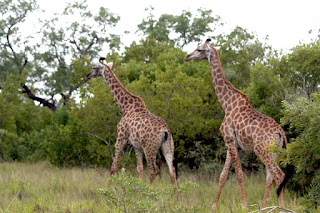 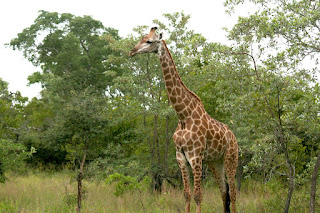 We also found a 3 yo leopard, pretty beautiful and sister of the baby leopard that we’d seen the day before. And we found the three female lion again, we could see that they had dinner  the night before, they had a big full belly… 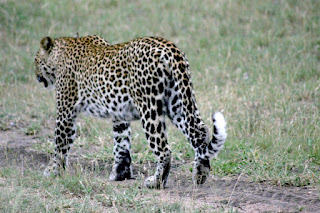 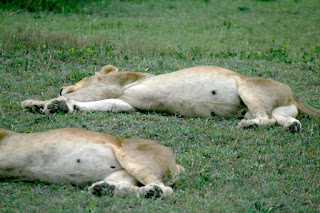 The animals react really well with the jeep, they rarely run from it. Generally they are not disturbed by human presence and don´t get aggressive  but do not  go out of the jeep. 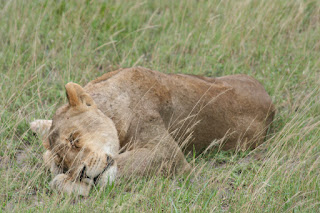 Each game last 3 hours on average including a short stop for  coffee or drinks. 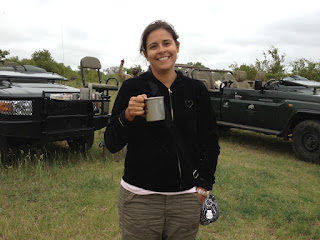 Enjoy some other photos we took. 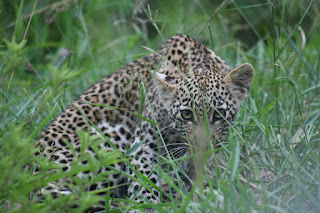 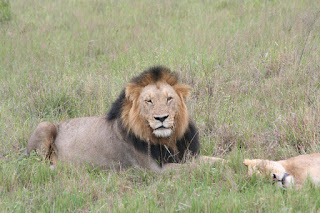 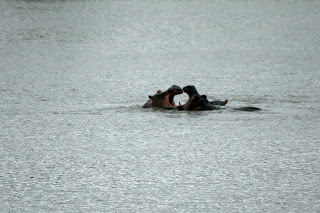 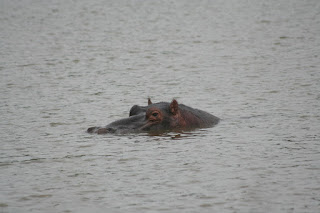 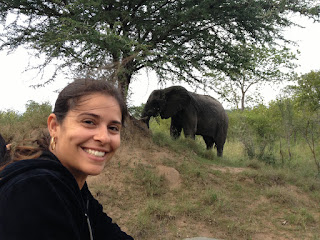 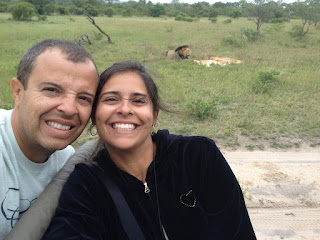 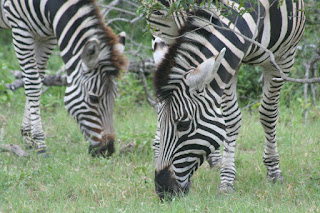